Since the second half of 2008, the state has successively issued a series of policies. Recently, the State Council has introduced six measures to stabilize external demand, which have obvious effect on enterprises. When the economic vitality has not really recovered, the enterprises in the Pearl River Delta still hope that the policy will give more support. It is no longer difficult for many companies to report financing. The state has continuously introduced policies to solve the financing difficulties of foreign trade enterprises, but financing has always been a big problem. The Guangdong Federation of Industry and Commerce recently surveyed more than 700 companies and found that the tight capital was the third most negative impact of the financial crisis after the reduction of orders and low profits, accounting for 20.22%. Enterprises generally reflect that, despite the promotion of many national policies, the credit market has recovered since 2009, but enterprises, especially small and medium-sized enterprises, are still in a state of financial stress. The relevant person in charge of the Guangdong Provincial Federation of Industry and Commerce suggested that financing should no longer be a long-term disaster. On the one hand, the state is urgently required to further supervise the implementation of the promulgated policies; on the other hand, it is recommended that the coastal foreign trade provinces make full use of private funds. The development of the financial industry is more developed, guiding private capital to accelerate access to the financial sector, setting up banks, and guiding financial institutions to increase credit support for SMEs through financing leases and operating leases. Second, the expectation of export letter protection can refine the trade credit risk under the financial crisis. Many domestic enterprises are facing the risk that the accounts receivable are difficult to recover due to the difficulty of the buyer's funds and even the bankruptcy. On May 27, 2009, the State Council executive meeting proposed that measures to improve export credit insurance policies will help companies solve problems in export. However, enterprises have reflected that to make export credit protection a real umbrella, the state needs to have more detailed policies and measures to support it. Yang Wenhua, deputy general manager of Dongguan Qiangxing Textile Co., Ltd., told this reporter that there have been cases in which the individual buyers have closed down or the capital chain has broken, which has caused the company's payment to be recovered in time. Therefore, the state should consider more convenient measures for export credit insurance for different amounts of trade. The three-promising domestic sales policy encourages enterprises to face the biggest dilemma at present. The demand in the international market is shrinking. The national policy of stimulating domestic demand and starting consumption has enabled the domestic market to be released, and the domestic sales has become the idea of â€‹â€‹many enterprises. However, the differences between the domestic market and the international market have made many companies dare not rush to test the water. Wang Hu, secretary-general of the "Famous Furniture" Association of Houjie Town, Dongguan City, Guangdong Province, pointed out that the conversion of the furniture industry from exporting to domestic sales is not only a conversion of the target market, but also a need to re-change production lines, establish new factories, and build The complex project of the newcomer. "In order to enable enterprises to successfully tap into the domestic market, in addition to the company's own efforts, it is more urgent to require specific incentives for the government to introduce domestic services, and to establish service agencies to provide professional guidance to enterprises." The state and local governments have repeatedly issued policies to cancel fees and reduce the burden on enterprises. Enterprises strongly urge these burden-reduction policies to be implemented in place so that enterprises can easily go into battle. Enterprises still feel that the pressure on taxes and fees is relatively high. The prepayment of local taxes and the approval of taxation have not been adjusted accordingly. According to the survey conducted by the Guangdong Federation of Industry and Commerce on enterprises, although 100 administrative fees and charges have been cancelled, there are still many expenses such as garbage fees, mobile personnel allocation fees, embankment flood prevention fees, and joint defense fees. For example, when checking the approved tax amount, it will only be checked according to the peak season, not the annual average business. In addition, improper law enforcement has also increased the burden on enterprises. Some enterprises have reported that when collecting noise charges, the sound measuring instruments do not measure noise according to the standard distance, and the noise fee of several thousand yuan has become "legitimate" collection. In addition, urban land use tax and property tax rate standards in some areas have increased too fast, which has also increased the burden on some labor-intensive enterprises that occupy a large area of â€‹â€‹land. At the same time, the number of fees charged by the customs commodity inspection department is also a problem reflected by the enterprise.

Kylin Chemicals' Water Treatment Business Division is a professional Water Treatment Solution Provider offering complete control of various parameters by our highly effective chemicals and services. We have a professional team of highly qualified, trained and experienced engineers, the backup for the quality products and universal support for your water treatment needs,including the potassium monopersulfate,potassium peroxymonosulfate,reverse osmosis antiscalant. Our programs are designed to reduce our customers maintenance cost through our in-depth diagnose, knowledgeable analysis and highly effective solutions. 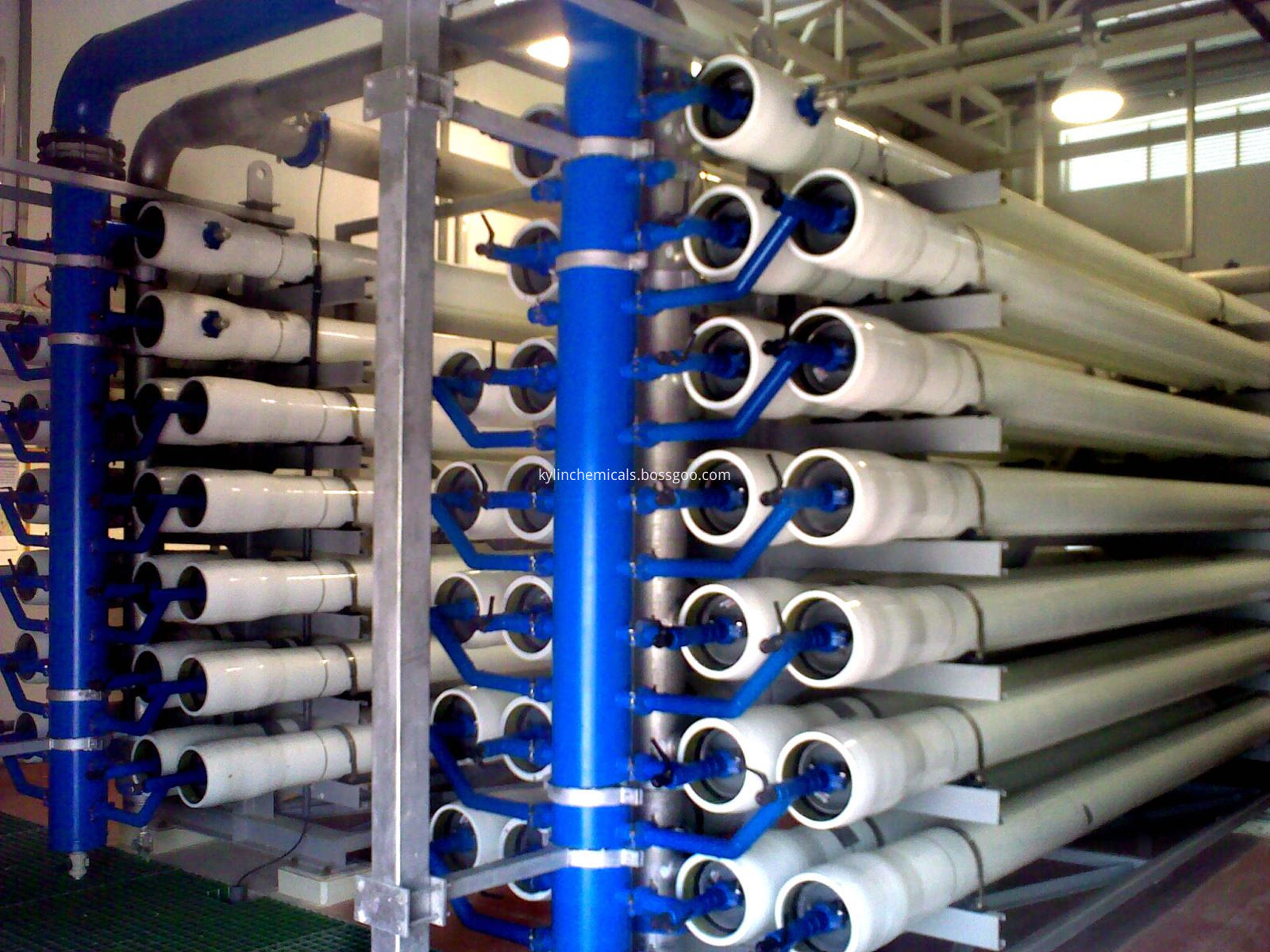 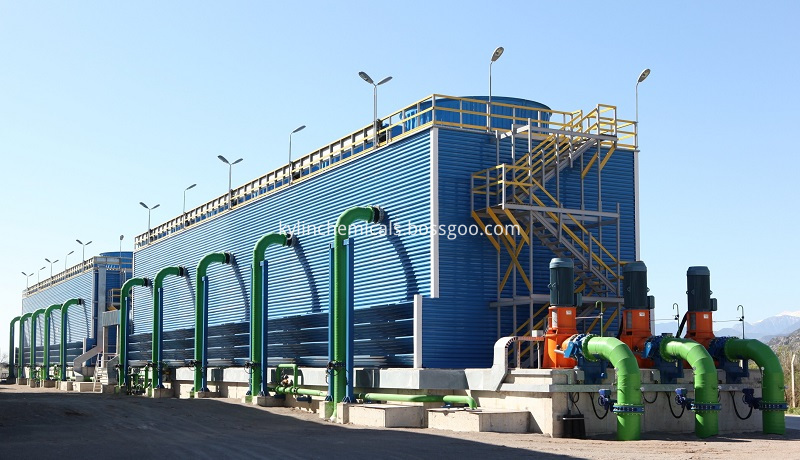