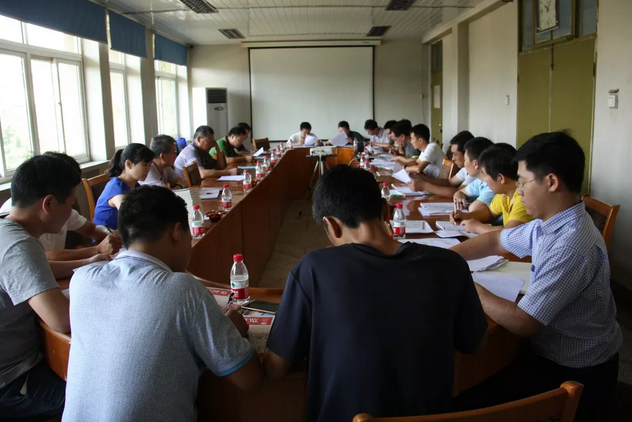 The deliberation and commentary system of the party branch secretary is conducive to summing up the achievements and experience in a timely manner, promoting the characteristic practices and highlights of various party branches. At the same time, it persists in problem-oriented, focuses on finding outstanding problems in the performance of party branch secretary's due diligence, and conscientiously formulates rectification measures. The measures and methods for solving the problems are proposed to promote the steady improvement of the quality of party building in various party branches.

The Party Committee of the Central South Diamond Company pays attention to strengthening the application of the results of the debriefing evaluation. As an important part of the evaluation of the branch committee and the party branch secretary, the political strength is not strong, the work performance is good, the work style is not correct, and the work is called incompetence. The important basis for the selection and appointment. After the debriefing review in the first half of the year, the party committee awarded the title of â€œFour Strong Party Branchesâ€ to the five party branches that evaluated excellently. The party branch assessed 20% of the party members to be awarded the title of â€œFour Excellent Communistsâ€ and the party branch secretary with poor assessment results. Organized conversations and financial penalties. 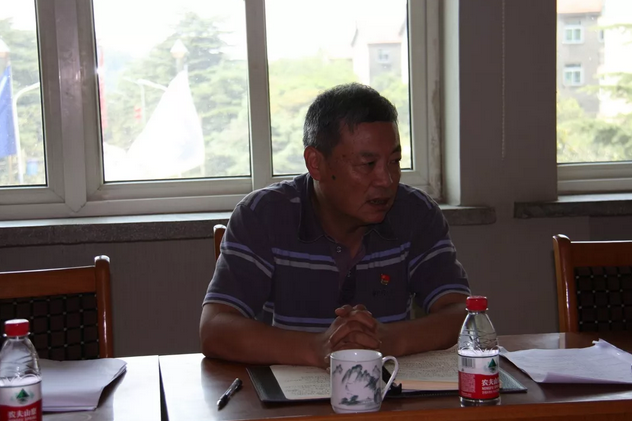 Niu Jianwei, secretary of the party committee, pointed out that the work of various party branches has its own bright spots, problems are found in place, and rectification measures are clear. And put forward three requirements on how to do a good job in party building: First, to improve political position and strengthen the "four consciousnesses", the most fundamental requirement is to resolutely safeguard the central position of General Secretary Xi Jinping in the Party Central Committee and the whole party, and resolutely safeguard The party's central authority and centralized leadership have maintained a high degree of unity in ideological and political actions with the party Central Committee with Comrade Xi Jinping as the core, and implemented the central government's decision-making arrangements. Second, earnestly take responsibility and improve the quality of party building work. It is necessary to focus on improving the organizational strength of the party branch, highlighting the political function, and building the grassroots party organization into a strong fighting bastion that advocates the party's ideas, implements the party's decisions, leads the grassroots governance, unites the party members and the masses, and promotes reform and development. Third, the service production and operation center does not deviate from work, and promotes the deep integration of production and operation and party building work to ensure the company's annual production and operation tasks are completed.

Commercial blend EPDM Seal is the most economical EPDM sheet offered. Intended to be used in less critical applications where temperatures are of an intermittent nature. Great for outdoor environments. Offers excellent resistance to ozone, oxidants, and severe weather conditions.
Premium EPDM
High Grade EPDM Seal is suited for applications where a high-performance rating is required. It exhibits excellent resistance to heat, ozone and sunlight and has good temperature flexibility. EPDM oil seal.