A rare blowout market is now sweeping through many furniture factories in Chengdu. Walking in the furniture industry park of Longqiao Town, Xindu District, many furniture factories have posted job advertisements at the door, and some new furniture production plants are stepping up construction. "At present, about 70% of the more than 200 furniture manufacturers under the association sell out of stock." Yesterday, a person in charge of the Sichuan Chamber of Commerce for Import and Export of Furniture said that the current production capacity of some manufacturers can only meet 50% of orders. Demand samples were also snapped up yesterday, and Zhong Wenhua, chairman of Chengdu Haodi Furniture Co., Ltd., has been busy. He has been working hard in the Chengdu furniture industry for more than 10 years. He is very excited when he encounters such a market. â€œOut of stock is a common phenomenonâ€, Zhong Wenhua said that the furniture industry is a manual work, production capacity is difficult to release in a short period of time, and furniture products are mass consumer products, the market space is large. In the first half of this year, affected by the financial crisis, some markets shrank. Furniture manufacturers immediately reduced inventory and compressed production capacity. As a result, the real estate market recovered in the second half of the year, and market demand increased, resulting in the supply capacity of furniture manufacturers could not keep up, and enterprises were out of stock. The aforementioned person in charge of the Sichuan Chamber of Commerce for Import and Export of Furniture also expressed similar views. Some manufacturers are quite helpless in the face of such a good market. "At the beginning of the year, we have to open more than 20 specialty stores, but now the goods are gone, we can only suspend the opening of the store." A person in charge of the furniture factory, who is not willing to be named, said that their current strategy is to ensure the supply and maintenance of the old customers. Good relationship, new customers are suspended. An official from the Xindu District Government said that the financial crisis has not affected the development of the Sichuan furniture industry. Last year, the total production value of the Sichuan furniture industry exceeded 30 billion yuan, an increase of 3 billion yuan over 2007. "Coastal furniture is mainly exported overseas. However, Sichuan furniture mainly focuses on the domestic demand market, so it has embarked on a special development path. According to him, some of the manufacturers' products in Chengdu have been robbed by agents. The expansion of the factory building ushered in the golden period. The China Furniture Association revealed in an industry forum held in September that in the first half of this year, the national furniture sales rate increased from 60.6% in the first half of 2008 to 68.4% in the first half of this year, among which Sichuan furniture The fastest growth rate is 30%-40%. The main reason is that the Sichuan furniture industry has increased its market development in recent years and has an advantage in the second and third grade markets. At present, Sichuan furniture manufacturers are mostly concentrated in Chengdu, Pengzhou, Chongzhou and other places. In Xindu Longqiao Town, a number of new furniture factories are being built. "In general, the replacement period of furniture is 10 years. At present, the replacement period is coming. Coupled with the rapid development of the real estate market, the golden period of the furniture industry is approaching. Many manufacturers are building new factories in order to seize the opportunity," said Zhong Wenhua. It is expected that Chengdu's furniture production capacity will be released in the next year. By then, the supply shortage problem currently encountered is expected to ease. According to the above-mentioned Xindu District government officials, 65 projects have been introduced in the Chengdu Furniture Industry Park, which has been intensified. All of them have started construction, including Haodi Furniture, Hong Kong United University (Newport Sponge) Phase I, Sanye Furniture, and Emperor 36 projects including furniture, forestry wood, Jingshang furniture and Xinyuan wooden door have been completed and put into production. â€œThe furniture industry has a lot of room for development. At present, Sichuan manufacturers are also developing the primary market while grasping the second and third tier markets.â€ Rong Weiwei, secretary general of the Sichuan Furniture Import and Export Chamber of Commerce, said that this month they will organize members of the association to go. First-tier cities such as Shanghai and Beijing promote Sichuan furniture. 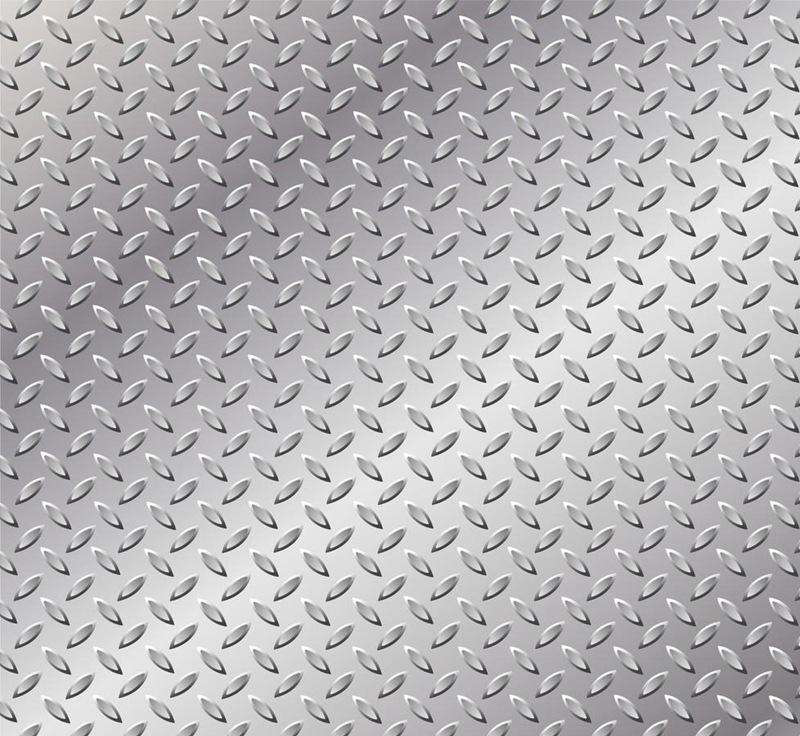 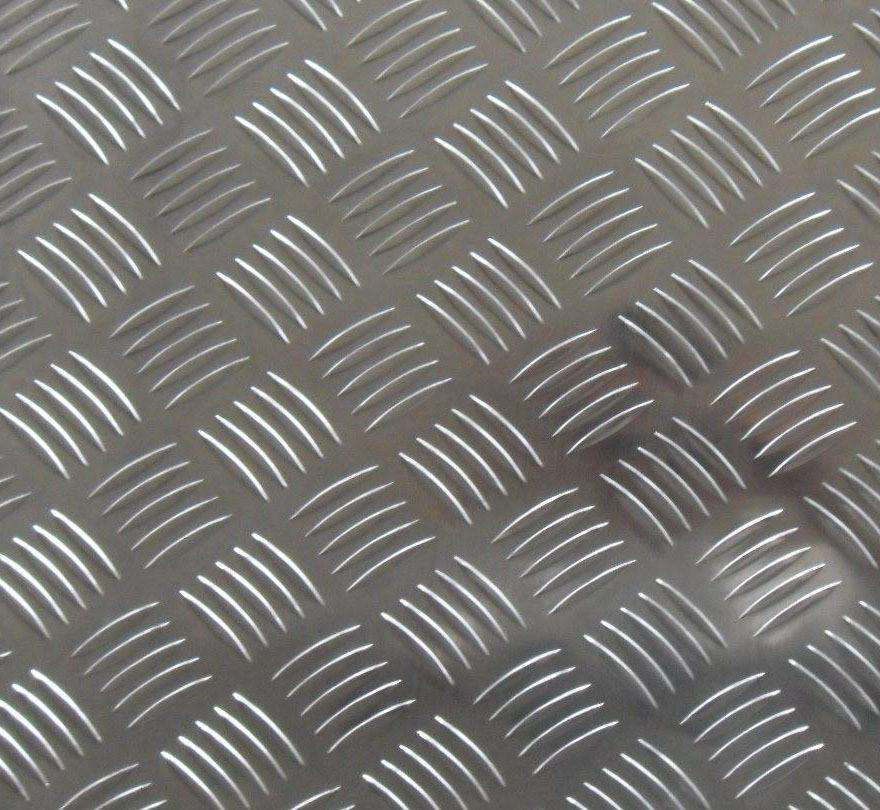