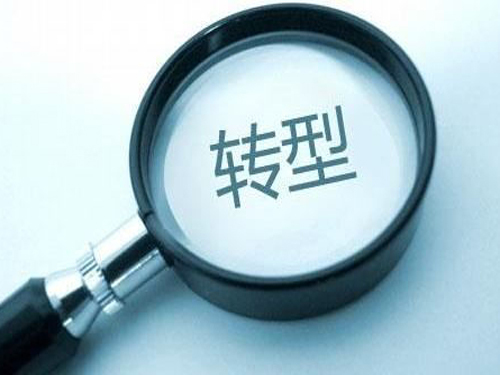 At present, under the influence of the "new normal" feature of the national economy, the development of China's security industry has been directly affected. First, the industry entered a period of "growth shift," and the industry's GDP growth rate has dropped from more than 20% three years ago to the current 15%. Second, some enterprises have difficulties in operating and it is estimated that the level of industry profitability is close to that of China's industry. The overall average business level. Domestic security industry experts generally believe that the security industry has entered a very critical period of development, the most prominent in two aspects: First, the industry form and factors will be "accelerated mature", and second, the industry is in an important "transition opportunity period." At the same time, with the acceleration of the construction of smart cities in China, a single company cannot complete the corresponding projects, and comprehensive large companies have become the first choice for smart cities; in addition, the demand for civilian security products has greatly increased. Enterprises with strength in IT, home appliances, telecommunications and other industries have entered the security industry, which has increased the supply of various links (hardware equipment, software products, system integration solutions and engineering installation capabilities) in the security industry chain, which of course has also increased Security market competition.

China's security industry, as a latecomer to the capital market, has just started its industry consolidation. Its distinctive feature is the large number of small and medium-sized enterprises and relatively fragmented market share, which leads to disorderly competition among enterprises. This is not only detrimental to market regulation, but also hinders enterprises. The increase in profit margins. At the same time, most small and medium-sized enterprises are small in size and technologically backward, and low profits also lead to a lack of liquidity for enterprises, making it impossible for companies to purchase new equipment to increase production efficiency, recruit high-end talent to carry out technological innovations, or expand the scale of enterprises.

According to the development experience of developed countries and other industries in China, it is necessary to integrate large-scale enterprises to occupy a larger market share. Taking the home appliance industry as an example, after the round of industry reshuffles and mergers and acquisitions, Chinaâ€™s home appliance industry formed several leading home appliance companies on the market today, leading the orderly development of the entire industry. The security industry is bound to be the same as other industries in China that have already formed a relatively mature industry. After a round of industry reshuffling, several industry giants that can lead the way have been created to lead the industry from disorder to orderly development.

The history of the security industry in our country determines its lack of features, low complementarity, many similarities, and unclear corporate finances, which is also an immature performance of the industry as a whole. At a certain level, mergers and acquisitions among enterprises are also indicators of whether the industry is mature or not. The lack of mergers and acquisitions by Chinese security companies is precisely because the market is not mature enough. M&A can accelerate the maturation and development of the industry, advance the technological advancement of the entire industry and enhance the overall industry competitiveness.

With the continuous development and growth of the security industry, more security companies will enter the capital market in the future and obtain the necessary funds for development through listing. The rules of the game in the capital market also facilitate the acquisition and merger of good assets. The acquisition of the target of the lock, through the holding or privatization of the final merger and reorganization. Rapidly realize the expansion of the company's strategic goals and the integration of outstanding assets. In the future, the M&A behavior of security companies will still be dominated by powerful large companies. Through the acquisition of good assets, the market segmentation and industry competition landscape will be distributed, rapidly occupying new market areas and rapidly expanding market share.

Heheng technology can provide many kinds of fasteners with good quality, such as DRY WALL SCREWS, self-drilling screws, plastic staple and so on. What's more, we can provide service of agent, if you are interested in any kind of products, we can help you to find it based on our extensive domestic sales network. 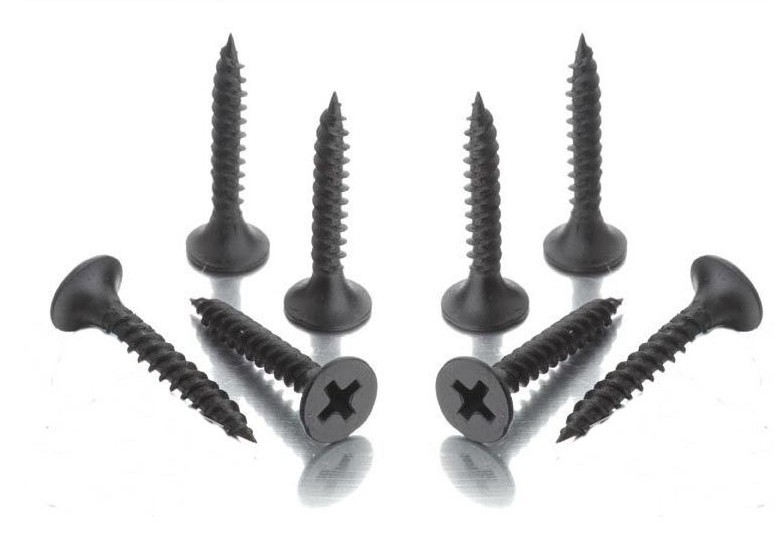 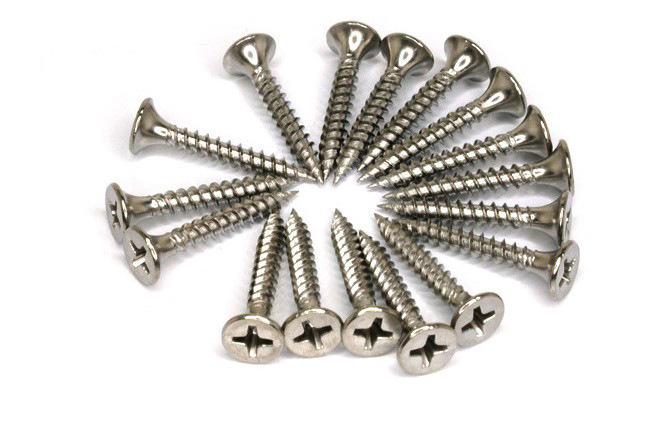